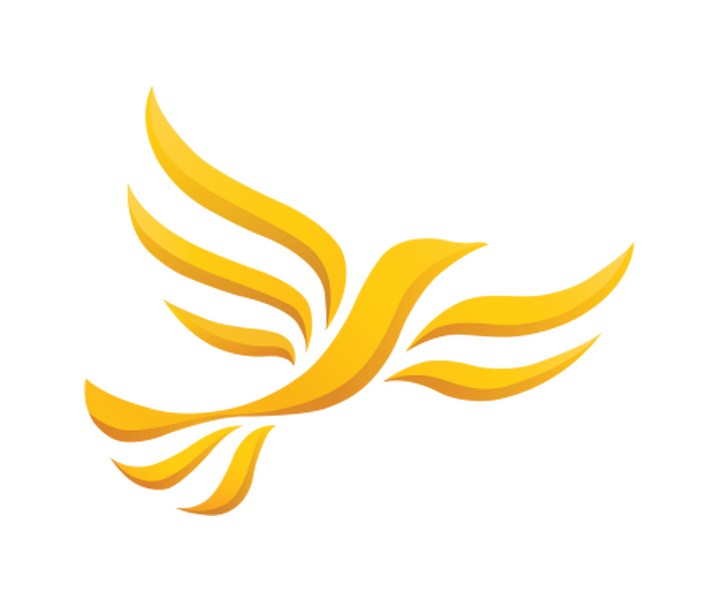 Richard has lived locally with his wife since 2008 and was elected as a councillor for Beauchief & Greenhill in 2014.

Richard is originally from Loughborough but moved to Sheffield in 2004 to study at the University of Sheffield.

Richard works in Sheffield City Centre as a website and software developer in the field of health and social care.

Richard has long enjoyed being active in helping the community, being involved with the Scout movement for many years and volunteering at summer play-schemes at a local Community Centre during summer holidays. Richard also volunteers for the Friends of Bishops House and is a member of the Friends of Greenhill Library.

WHO IS MY COUNCILLOR. CO.UK

Find out who your councillors on Sheffield City Council are. Read about them and compare positions, policies, parties, priorities and ideas for your ward and the city of Sheffield.